Belle trained as an actor at the Roy 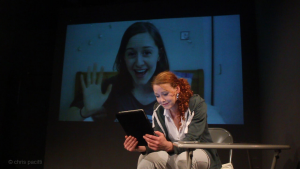 al Scottish Academy of Music and Drama and graduated with a BA in Acting. Since then she has toured nationally and internationally with theatre as well as appearing on TV, film, radio and commercials. With an eclectic spectrum of experience, she is a skilled puppeteer and contemporary theatre devisor whilst also passionate about Shakespeare, radio drama and new media. Her performance CV can be accessed from the Performance page along with details of her directorial credits.

Early in her career as an actor she began to branch out into writing. 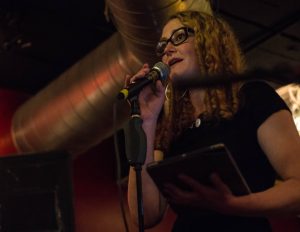 Poetry and short stories at first, then later scripts.  More information about her writing can be found on the Writing page