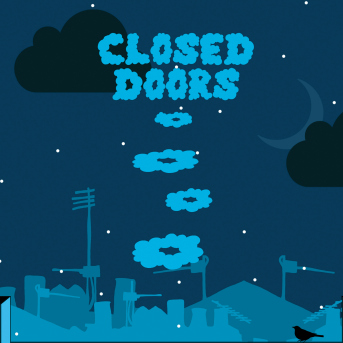 This last week was spent at Paisley Arts Centre, with the wonderful team there supporting us in teching the show before transferring to Summerhall in Edinburgh for the Fringe. Having rehearsed together over the last month Audrey, Lauren and I were now ready to bring in the rest of the team to transform the show from the rehearsal room version into the stage incarnation.

Emma Armstong designed the lights for the show over the course of the week and our technical manager for the Fringe, Marisa Ferguson, joined us to manage the technical elements of the show. We were also grateful to Paul Ancell and Chris Blair at Paisley Arts Centre for supporting us during the week, helping to troubleshoot any issues which came up. We’d been fortunate in being able to visit Summerhall with Emma and Paul in advance of our tech week at Paisley, giving us a head start in understanding the size and features of the Cairns Lecture Theatre at Summerhall where we’ll be performing during the Fringe.

We are delighted to be doing the show at Summerhall, having developed it there through the Summerhall Lab. The team at the venue are superbly supportive and we are thrilled to be part of such an exciting, boundary-pushing programme.

We had our get-in at the venue last night and it went remarkably smoothly. As anyone who has taken a show to the Fringe will know, Fringe get-ins/techs tend to be exceptionally swift – fitting what would normally take at least a day into several hours, so we were relieved that our get-in slot passed without event.

Our preview is tomorrow night (1st), with tickets at only £5 and we are really looking forward to sharing this work with audiences at the Fringe for the first time. We then run from the 3rd-26th (excluding Mondays) at 7.45pm at the Cairns Lecture Theatre at Summerhall.

To complement the show its self we also have a studio album and book version of the show which will be on sale after the performance each day and in the Summerhall shop. 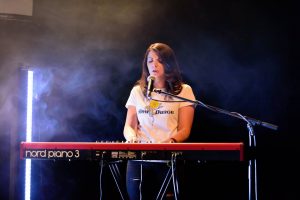 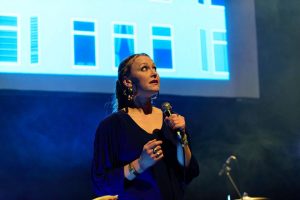 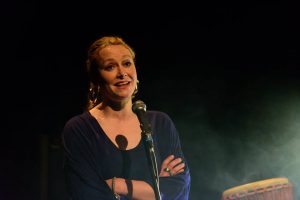 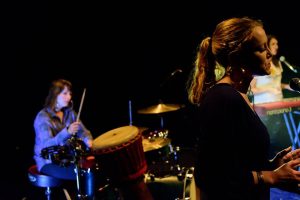 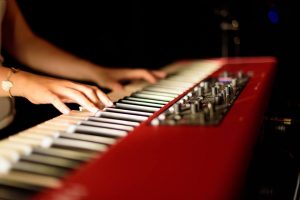 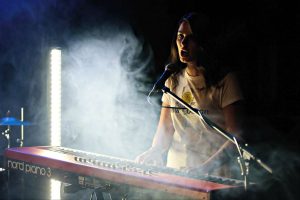 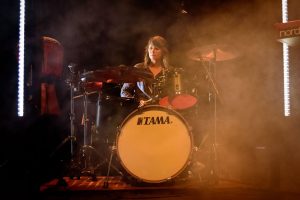